Søby Værft A/S has existed in 90 years and was first founded by Arthur Christian Jørgensen as an engine factory on the 1st of October 1931.

Arthur created the “Søby ship engine”, that became the trademark of Søby Værft A/S. In 1967 the first dry dock was added to the shipyard because of high demand from clients and the other two was added throughout the years.

Dock III is the largest and newest dock on Søby Værft A/S, and it was extended in 2018.

The shipyard also engaged in new buildings on like fishing boats, ferries later the shipyard worked on larger steel constructions, extensions and renewals on different Ships. Latest new buildings was the E-ferry, Ellen.

Capacites and outline of the shipyard. 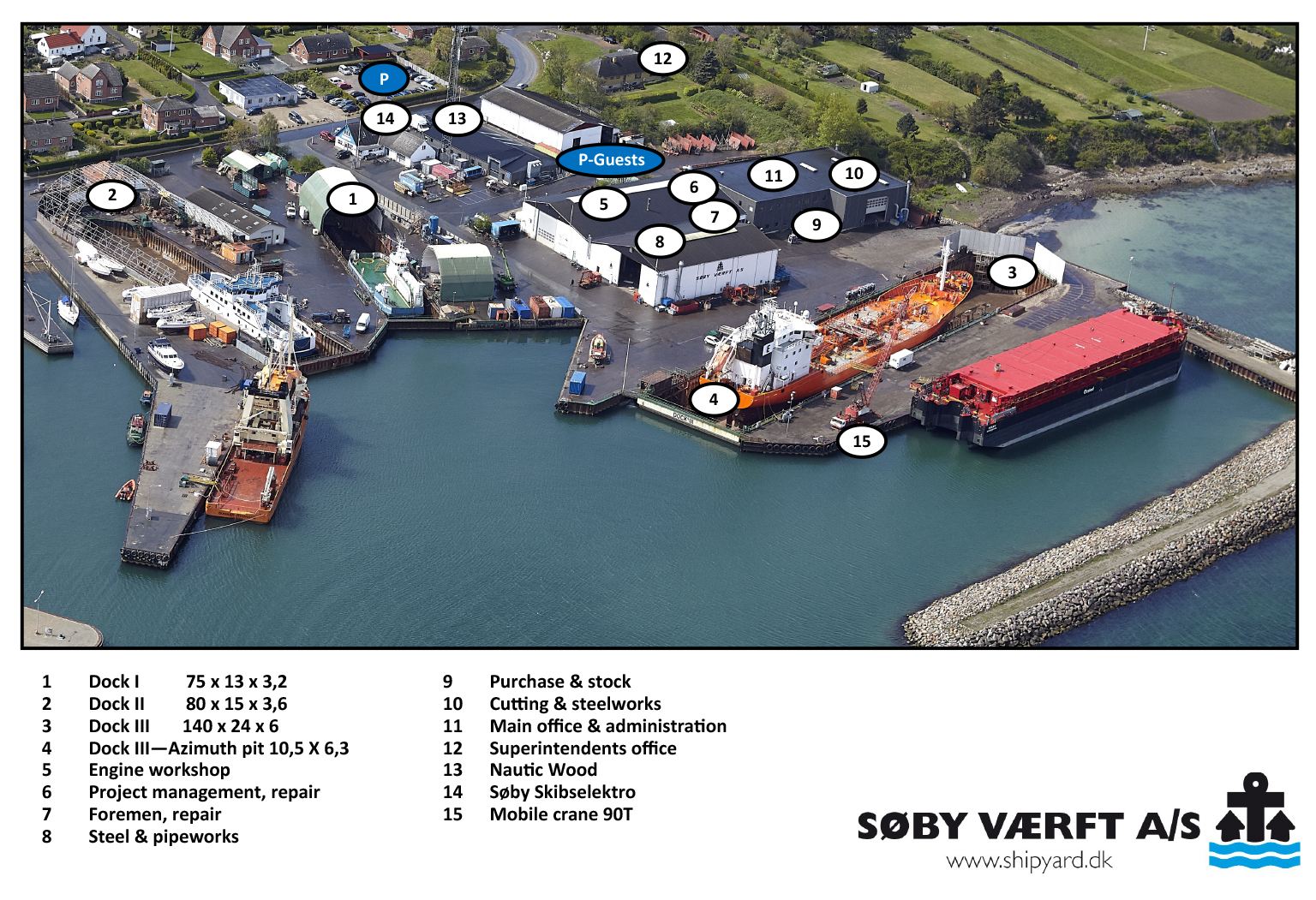 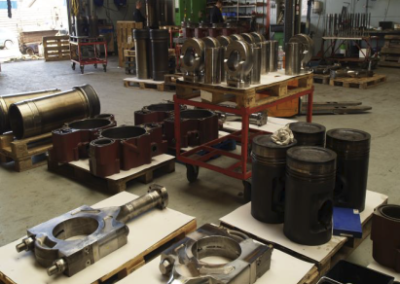 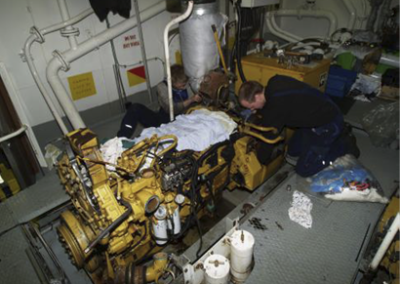 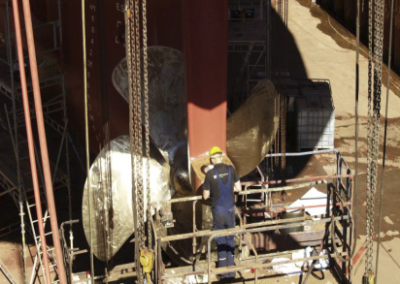 Steel constructions
All kind of steel and pipe renewal.
Grade A plates and profiles with 3.2 S& P on stock. 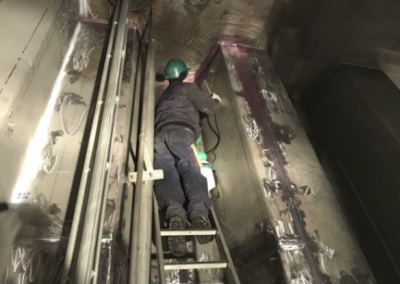 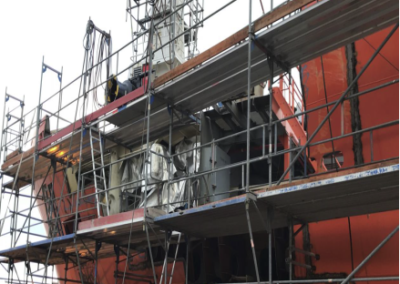 All over surface treatment is carried out, whether it is FWHP/UHP up to 3000 bar or grit blasting.
All kind of painting systems including silicone paint. We can also carry out coating of cargo tanks. 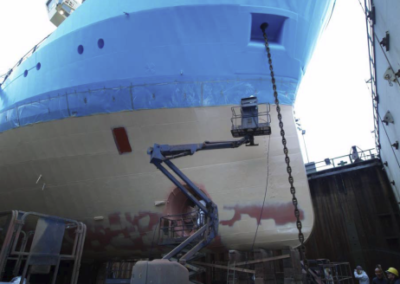 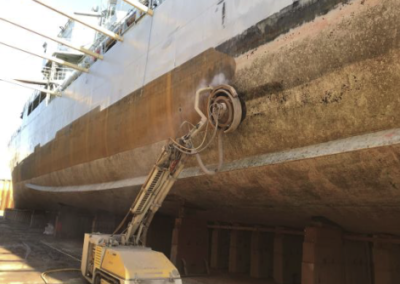 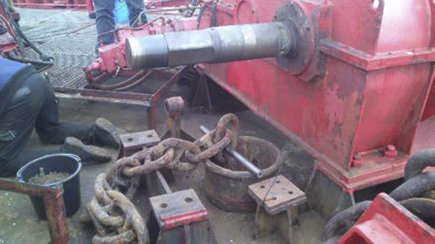 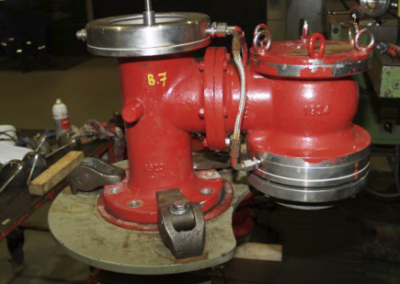 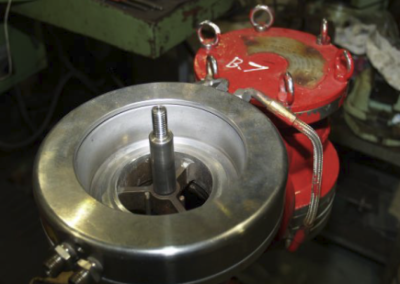 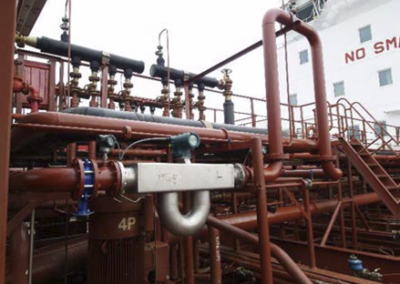 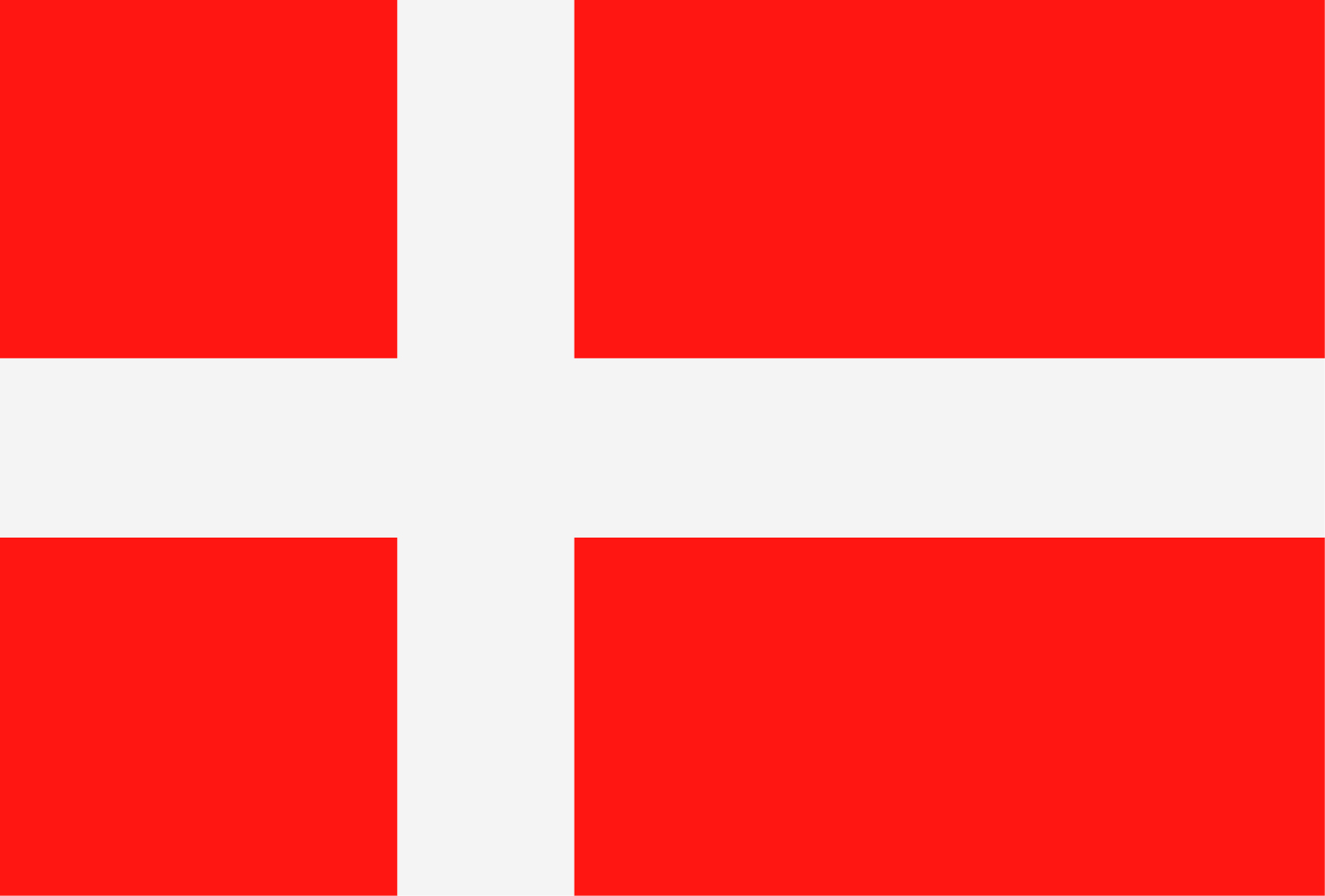